The Neighbourhood  Panel for the Histon area met on Wednesday 12 February at Cottenham VC.   There were representatives from the Police, the Fire & Rescue Service and SCDC.

The message from Inspector James Sutherland is that South Cambridgeshire has the lowest crime rate in Cambridgeshire and has the lowest out of a group of 12 similar districts across the country with 30.9 reported crimes per 1000 residents.  However, it was also reported that the Histon & Impington parish has been the worst affected by the last rise in house burglaries over the last four month period and this remains a concern.

Cambridgeshire Constabulary and the South Cambs Safer Neighbourhood team are trying to make sure that we improve our own security to further deter burglaries and car crime.  Operation Oakland sent teams of police officers and PCSOs into South Cambridgeshire villages to look for security weaknesses in homes and garden sheds and to see how cycles and cars were secured.  Residents were alerted to any risks found.  More detail about Operation Oakland and how you can keep your own property safe is available on their web site: http://www.southcambscops.org/

Members of the panel outlined the importance of reporting incidents of anti-social behaviour through the appropriate channels because if they are not dealt with promptly they attract other incidences of anti-social behaviour.  Use the “Report it” button on the home page of the South Cambs web site https://www.scambs.gov.uk/  to report graffiti, fly tipping, abandoned vehicles, etc  or phone the police on 101 to report non-emergency items.

Other issues raised included the increase of inconsiderate parking outside our primary schools and the fact that village Facebook groups, whilst useful for sharing information, are increasingly being used to spread inaccurate information and false accusations.

The next panel meeting will be held on June 11th at Swavesey VC.  If you have any issues you would like raised, please email the Clerk on clerk@hisimp.net or call the Parish Office on 01223 235906. 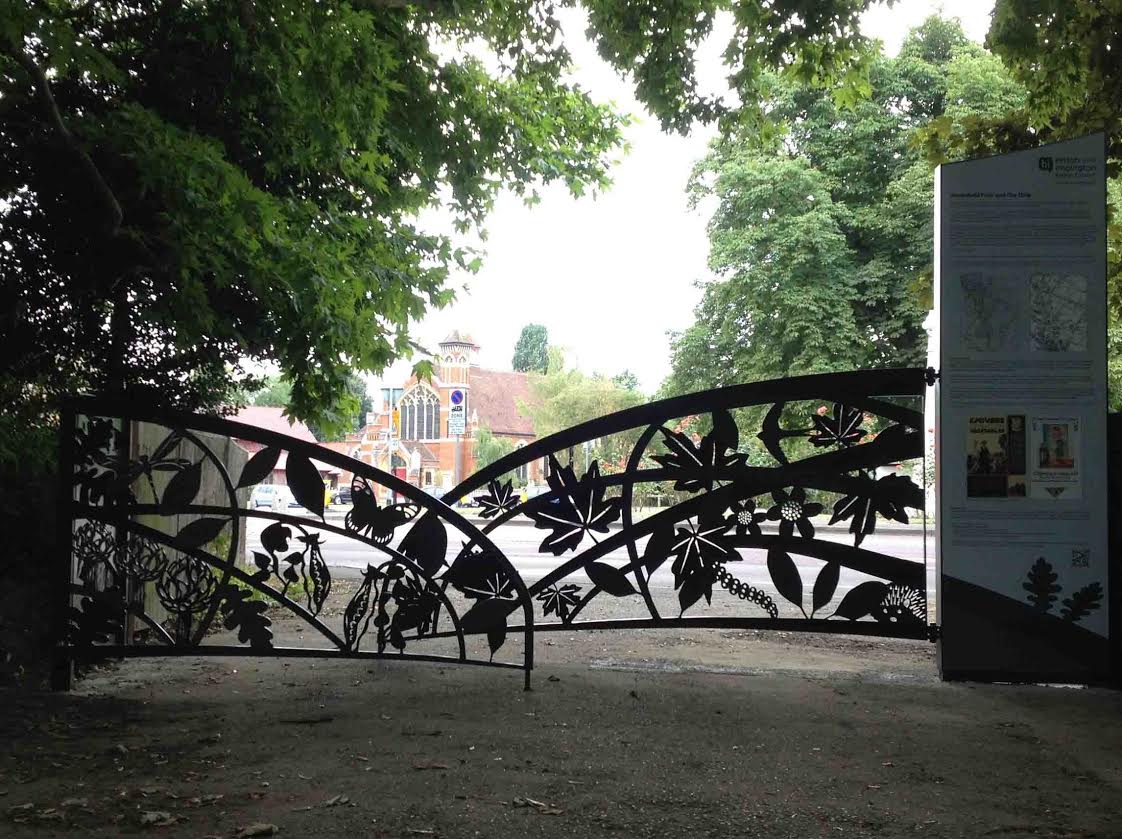 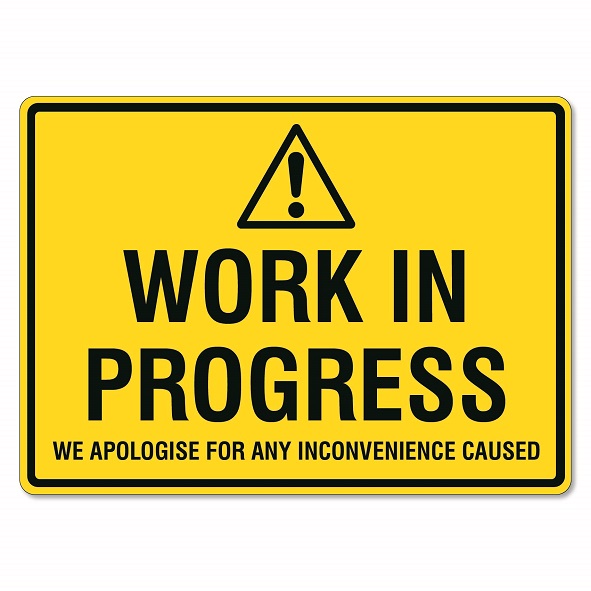 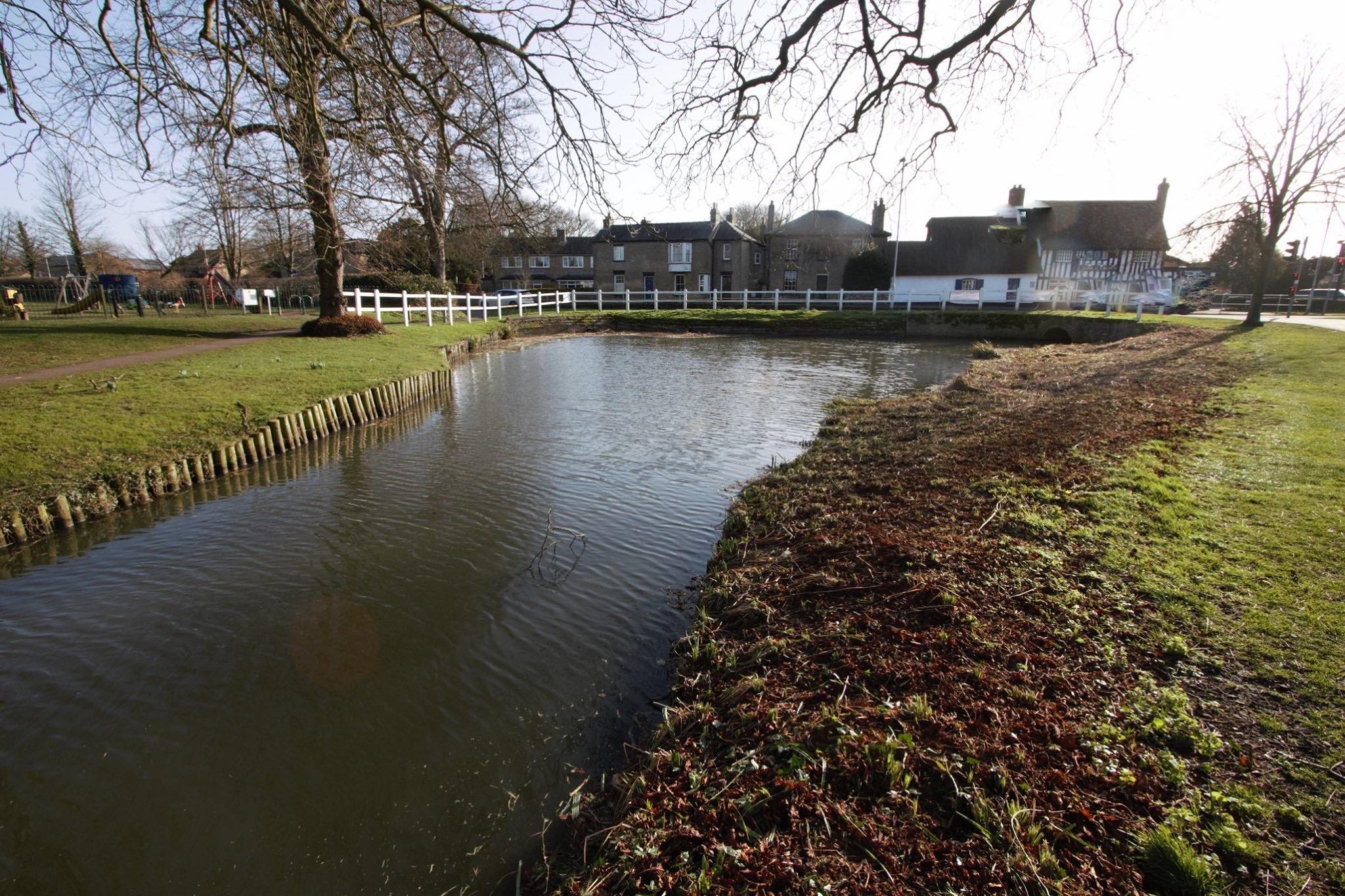 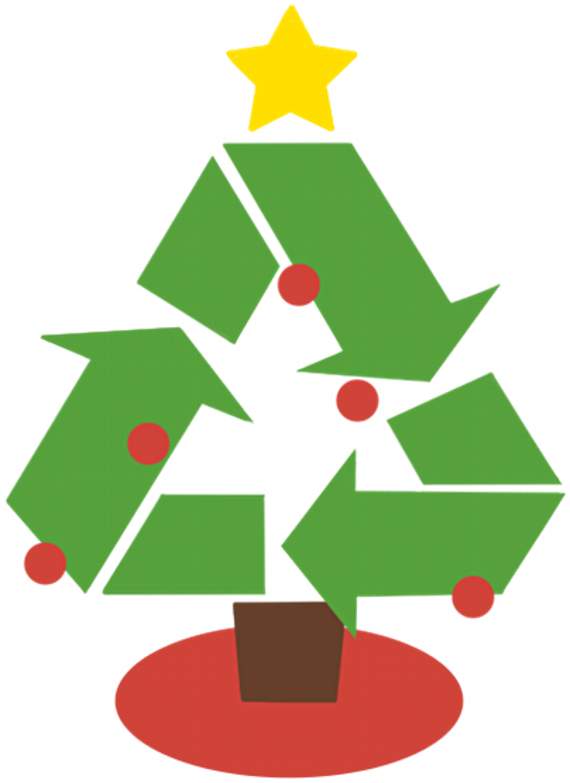