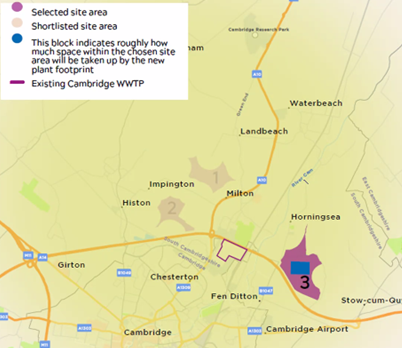 Anglian Water have announced their decision on the site to be used for the upcoming relocation of the waste water treatment plant. Three sites were up for consideration – one in Impington on land owned by Chivers Farms Ltd, one in Milton on the site of Sunclose Farm and one on land north of the A14 between Fen Ditton and Horningsea.

There was extensive consultation, and over 5,000 responses from residents and businesses. Anglian Water studied all of these, consulted widely with statutory bodies, and have now come to a decision.

They have chosen site 3, north of the A14 between Fen Ditton and Horningsea.

The site at Sunclose Farm was apparently rejected quickly because of concerns about odour. A variety of reasons led to the dropping of the site in Impington including commercial, ground water risks and the potential for alternative uses.

This is good news for residents, businesses and particularly the Wendy House nursery and IVC with the Cavendish School.

The Council would like to thank everyone – businesses, residents and Councillors who responded so enthusiastically to the consultation and will surely have influenced this decision.

The Parish Council will continue to work with others across the north of Cambridge to hold Anglian Water to their commitments to build the best possible new plant, enhance biodiversity, and deliver a truly green result.

Repairs to sewer at The Copse 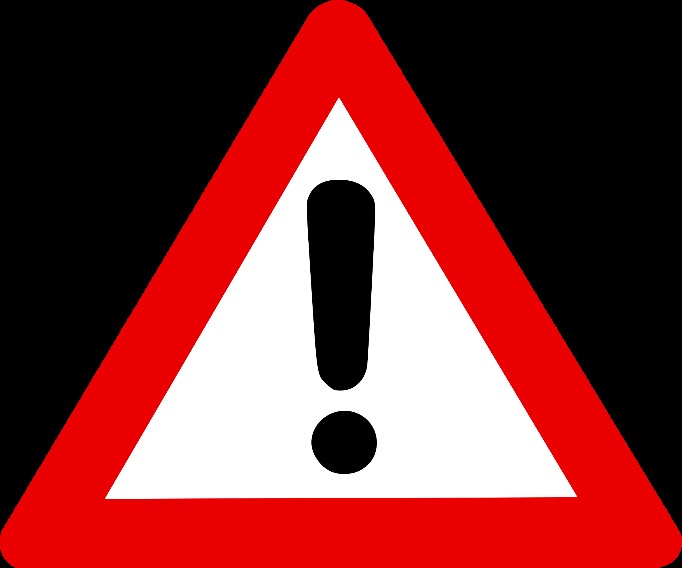 Burst main at The Copse 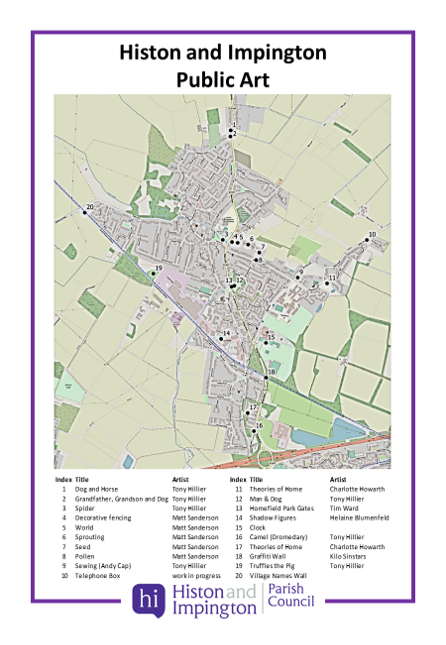 Come and meet the Tony Hillier sculptures in their new homes 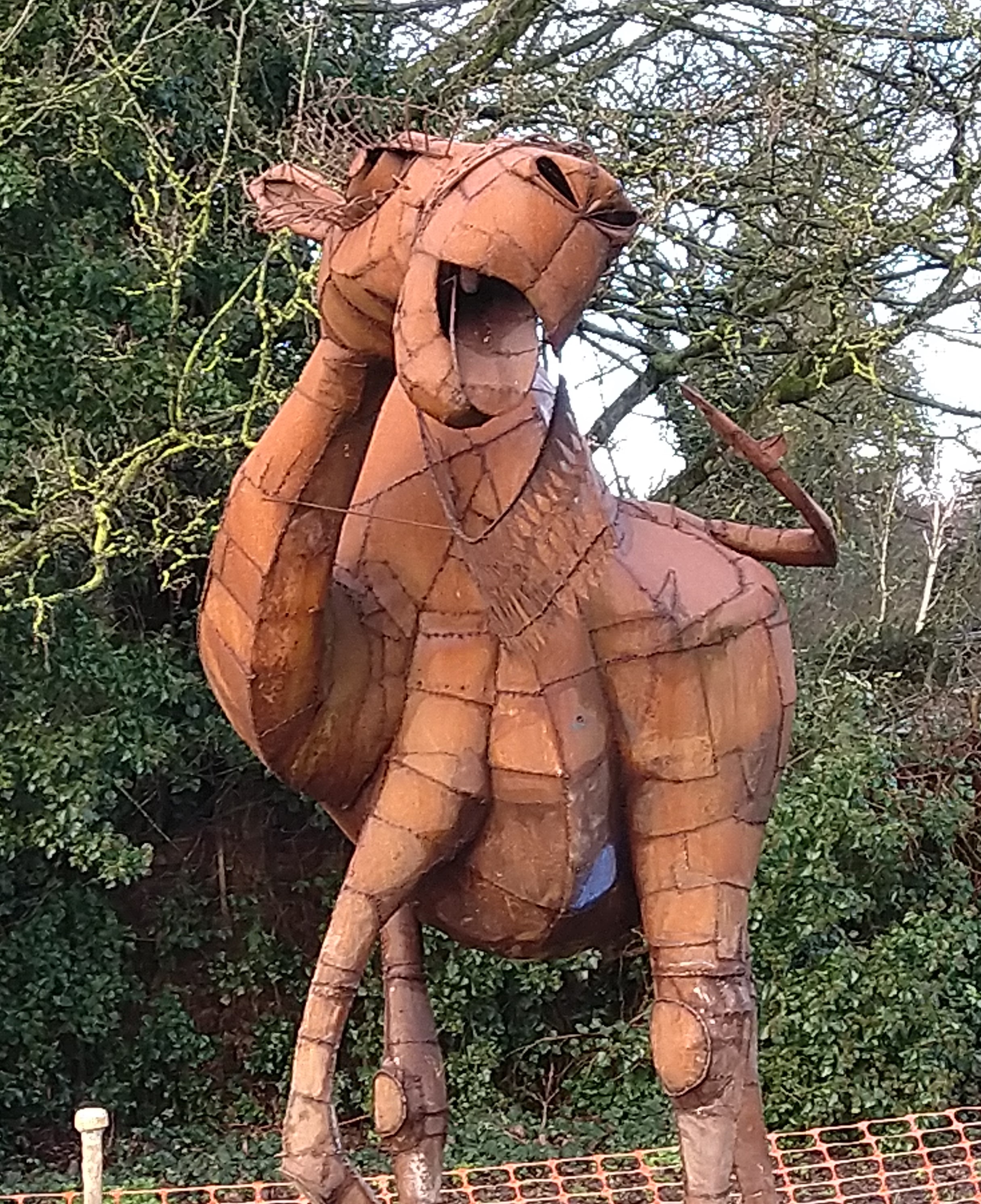 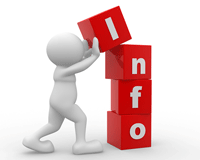